Free
Register on EventBrite: https://www.eventbrite.com/e/julius-caesar-part-two-free-and-online-shakespeare-reading-tickets-133618050185
Join us for a fun night of reading the play with our leader David Hausman!

TL;DR: Julius Caesar is warned of the ides of March, ignores it, and dies; plebeians are way too easily swayed; all the conspirators die too.

A bit more about the play: Jealous conspirators convince Caesar’s friend Brutus to join their assassination plot against Caesar. To stop Caesar from gaining too much power, Brutus and the conspirators kill him on the Ides of March. Mark Antony drives the conspirators out of Rome and fights them in a battle. Brutus and his friend Cassius lose and kill themselves, leaving Antony to rule in Rome.

There will be a ZOOM link to join the reading, available on the Online Event page or in your “My Tickets” section. 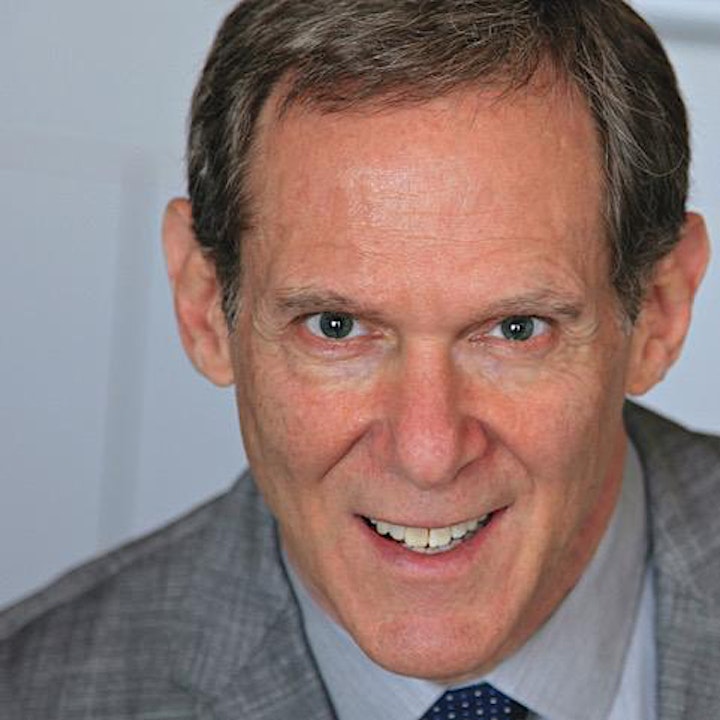 David Hausman is a graduate of the University of Texas at Austin Drama School. He has performed on- and off-Broadway and in film and television. He writes screenplays, produces and directs. He is a proud Shakespeare nerd. His ashes will be scattered at Elsinor…if he dies.