Join us for a fun night of reading the play with our leader Lalitte Stolper – part of our Central County-led events!

There will be a ZOOM link to join the reading, available on the Online Event page or in your “My Tickets” section. Register on Eventbrite at https://www.eventbrite.com/e/alls-well-that-ends-well-part-one-online-reading-central-county-tickets-228664911907

TL;DR: (may contain spoilers): Helen saves the King’s life, he gives her Bertram to marry, who runs away from her, and she tricks him into impregnating her. Everything ends happily.

A bit more about the play: Helen heals the King of France, and the King grants her permission to marry Bertram, the man she loves. Bertram rejects her and leaves a list of tasks that she must do to have him acknowledge their marriage. She follows him to Italy, completes all the tasks, and Bertram accepts her as his wife. 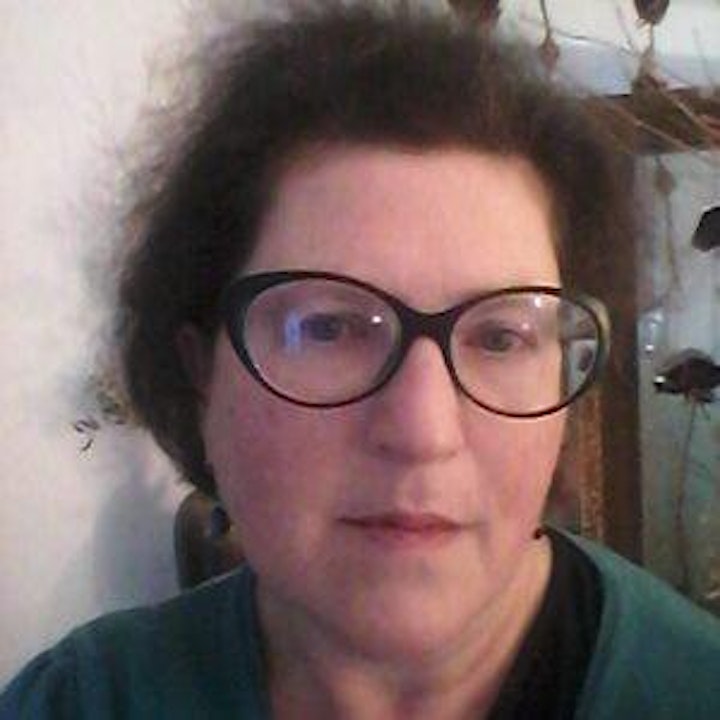 Lalitte Stolper has a degree in English Literature from Oxford University, and studied Shakespeare and Renaissance drama as part of that degree. As a student, she played Olivia in Twelfth Night and Calpurnia in Julius Caesar. She worked in theatre for two years as a director, including a shortened version of Measure for Measure in a pub in Fulham, London. She was also a sculptor and installation artist, working largely in the public sectors in France and England, throughout 90s and 2000s. One project was in a small town in central France, where she interviewed and photographed expectant mothers to create a contemporary matriarchal version of the town museum’s medieval stone-carved relief of the Arbre de Jessé; her version was in paper relief, photographs and text.

Attendance Policy: In keeping with San Diego County and California Department of Public Health guidelines (last updated April 2022), attendees are not required to provide proof of vaccination nor to wear masks while at our events. However, we still strongly recommend mask-wearing at indoor events and urge our attendees to be vaccinated.