The Tempest (Part One) FREE and ONLINE Shakespeare Reading

Free
Register on EventBrite: https://www.eventbrite.com/e/the-tempest-part-one-free-and-online-shakespeare-reading-tickets-133610708225
Join us for a fun night of reading the play with our leader Genevieve Foster!

TL;DR: A crew of men are shipwrecked on a magical island and tormented by an old man and his slaves.

A bit more about the play: Prospero uses magic to conjure a storm and torment the survivors of a shipwreck, including the King of Naples and Prospero’s treacherous brother, Antonio. Prospero’s slave, Caliban, plots to rid himself of his master, but is thwarted by Prospero’s spirit-servant Ariel. The King’s young son Ferdinand, thought to be dead, falls in love with Prospero’s daughter Miranda. Their celebrations are cut short when Prospero confronts his brother and reveals his identity as the usurped Duke of Milan. The families are reunited and all conflict is resolved. Prospero grants Ariel his freedom and prepares to leave the island.

There will be a ZOOM link to join the reading, available on the Online Event page or in your “My Tickets” section. 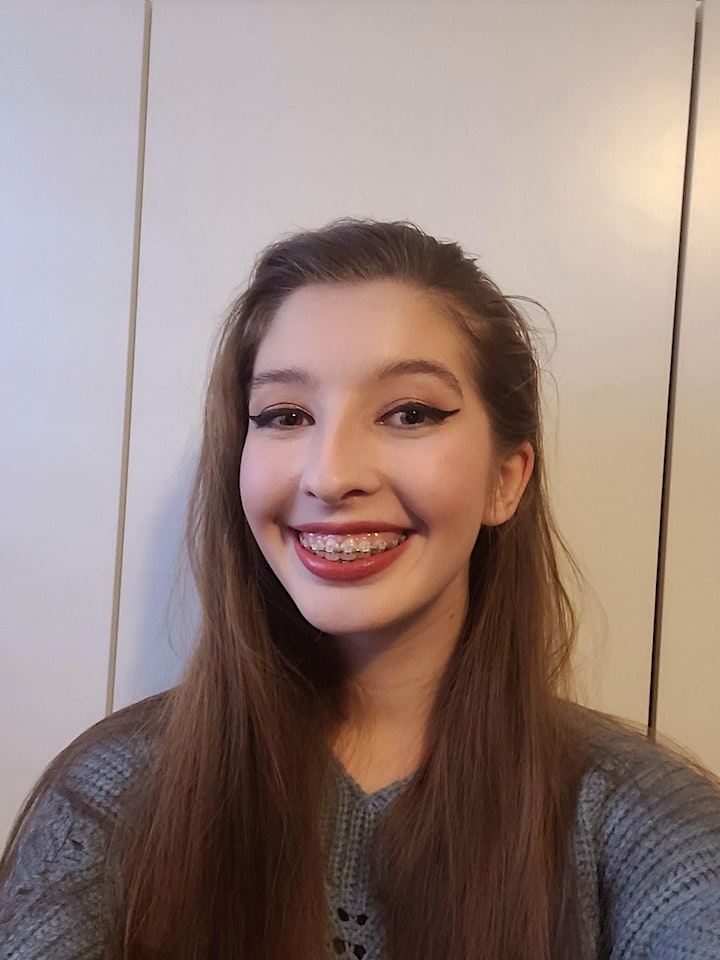 Genevieve Foster is thrilled to be directing an open reading! She is a junior at Patrick Henry High School and has had onstage and backstage roles at San Diego Junior Theatre, JCompany Youth Theatre, and the Broadway San Diego Awards. Credits include: Macbeth (First Witch) at JCompany Youth Theatre; Twelfth Night (Lady Olivia), The Tempest (Miranda), and A Midsummer Night’s Dream (Peaseblossom) at San Diego Junior Theatre; and Much Ado About Mean Girls (Regina George) at Intrepid Theatre (virtual camp).