Join us for a fun night of reading the play with our leader Charlie Riendeau – part of our Central County-led events!

TL;DR: (may contain spoilers): Cardinal Wolsey is shifty; Henry divorces Katherine and marries Anne; Queen Elizabeth is the most extraordinary being ever to be born, praise her

A bit more about the play: King Henry VIII listens to Cardinal Wolsey too much and gives him power, which the Cardinal uses to convict a duke of treason. Henry meets Anne Boleyn, divorces his wife Katharine, and marries Anne. Anne gives birth to Princess Elizabeth who the Archbishop prophesies will become great. 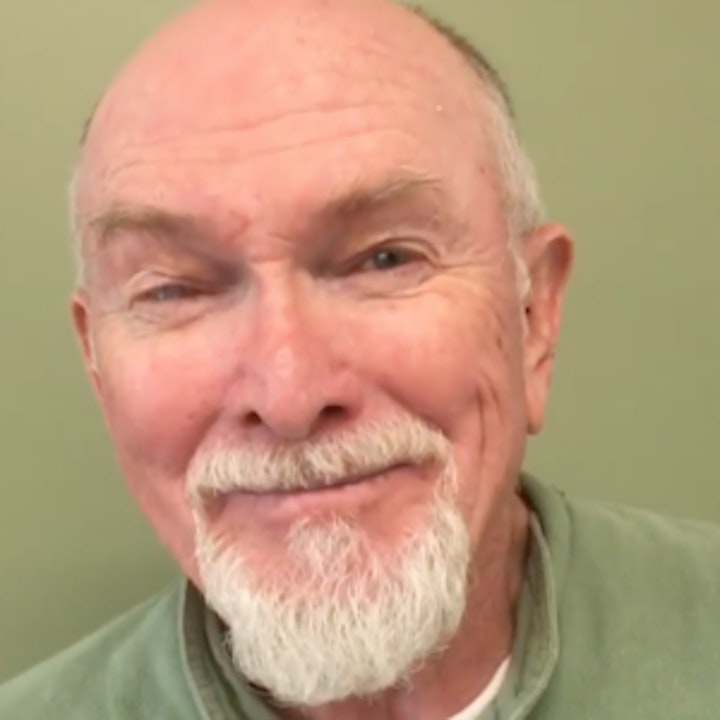 Charlie Riendeau has participated in three Old Globe Shakespeare Festivals, several years of their winter seasons, and the first two Old Globe Educational Tours. He has acted in over 100 full productions, directed 25, and has participated in numerous readings for various theaters around the county. He has performed in London and New York and holds a degree in Theatre from SDSU.

Attendance Policy: In keeping with San Diego County and California Department of Public Health guidelines (last updated April 2022), attendees are not required to provide proof of vaccination nor to wear masks while at our events. However, we still strongly recommend mask-wearing at indoor events and urge our attendees to be vaccinated.