Join us for a fun night of reading the play with our leader Kim Keeline – part of our Central County-led events!

There will be a ZOOM link to join the reading, available on the Online Event page or in your “My Tickets” section. Register on Eventbrite https://www.eventbrite.com/e/henry-iv-part-2-part-two-online-reading-central-county-tickets-228668863727

TL;DR: (may contain spoilers): King Henry IV fights off a growing rebellion while his son drinks and robs people; his son redeems himself. King Henry IV is dying; Falstaff is … Falstaff-ing; Prince John is unethical; and Hal becomes King. 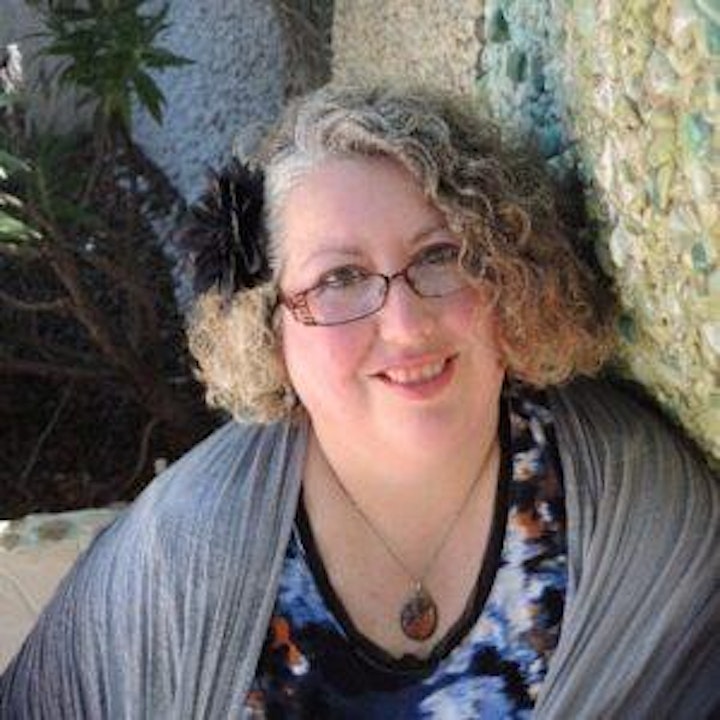 Kim Keeline is a writer and teacher who fell in love with Shakespeare when she was 12 and her parents took her to a production of Twelfth Night at the Old Globe. She eventually earned her Ph.D. in English Literature, specializing in Shakespeare and his time period. She gives lectures on the history and literature she loves through various groups and otherwise keeps busy. See more about her at kimkeeline.com

Attendance Policy: regardless of vaccination status, all must wear masks over their nose and mouth at all times while inside at SDSS-hosted, in-person events.

Actor/Performer Policy: all actors or performers for SDSS events must either show proof of full vaccination against COVID-19 (at least 14 days have passed since the final dose), or with a medical exemption, show proof of a negative COVID-19 PCR test taken in the prior 72 hours to all in-person rehearsals and performances.